In response to the book, Forget the Alamo 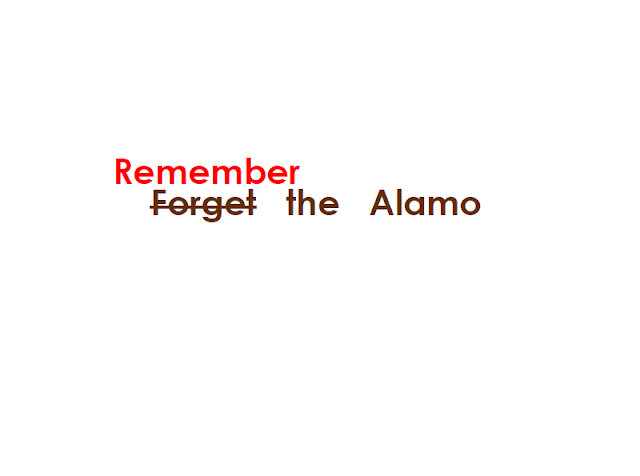 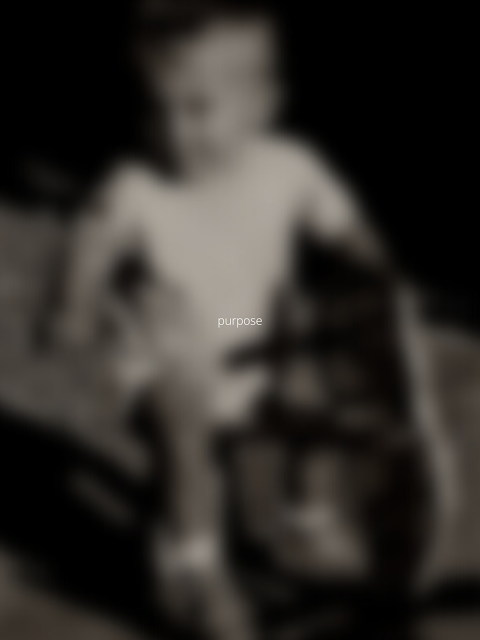 Tom R. Chambers superimposes words that are synonymous with death onto photographs of him to create the project, “causa mortis”. The images are greatly out-of-focus to produce abstractions. From afar, they "can be made out", but upon close viewing and to be able to read the word, detail diminishes/vanishes. causa mortis | Flickr "Contemplation of death" is a phrase used when the thought of imminent death causes a person to transfer his or her property to another. The gift or transfer in such circumstance is called a "gift in contemplation of death" or a "gift causa mortis". As an artist, Chambers’ "gift causa mortis" is the creation of this project for public consumption. The photo abstractions border on "otherworldliness". As he enters his twilight years, he looks back at these images in a contemplative manner, and they are indicative of a life lived in memories ... vague recollections … that now move him to the realization t
Post a Comment
Read more
More posts

tomrchambers
Tom R. Chambers is a documentary photographer and visual artist, and he is currently working with the pixel as Minimalist Art ("Pixelscapes") and Kazimir Malevich's "Black Square" ("Black Square Interpretations"). He has over 100 exhibitions to his credit. His "My Dear Malevich" project has received international acclaim, and it was shown as a part of the "Suprematism Infinity: Reflections, Interpretations, Explorations" exhibition in conjunction with the "100 Years of Suprematism" conference at the Atrium Gallery, Harriman Institute, Columbia University, New York City (2015).